The Pearl Ellis Art Gallery is pleased to feature a solo exhibition by Dan Telosky, AFCA from November 27 to December 15, 2018. Dan Telosky has lived and worked all his life on or near the waters of Discovery Passage. As a result, marinescapes reflecting his love of hidden coastal places, are a main theme of his art.

Mostly self-taught, Dan also benefited from occasional classes and workshops over the years. He began painting with acrylics in earnest in 1995 and has been developing and growing as an artist ever since. His current body of work contains over 200 paintings.

Dan has organized several group and solo shows at the Tidemark Theatre and Impressions Gallery in Campbell River. He has also participated in numerous FCA juried shows as well as the Sidney Fine Arts Show. He is a member of three chapters of the Canadian Federation of Artists, Campbell River and Ladysmith Arts Councils and the Pearl Ellis Art Gallery.

A reception will be held on Saturday, December 1, 1:00-3:00 pm. Everyone is welcome. There will be a donation draw for an artist print with proceeds going to BC Children’s Hospital 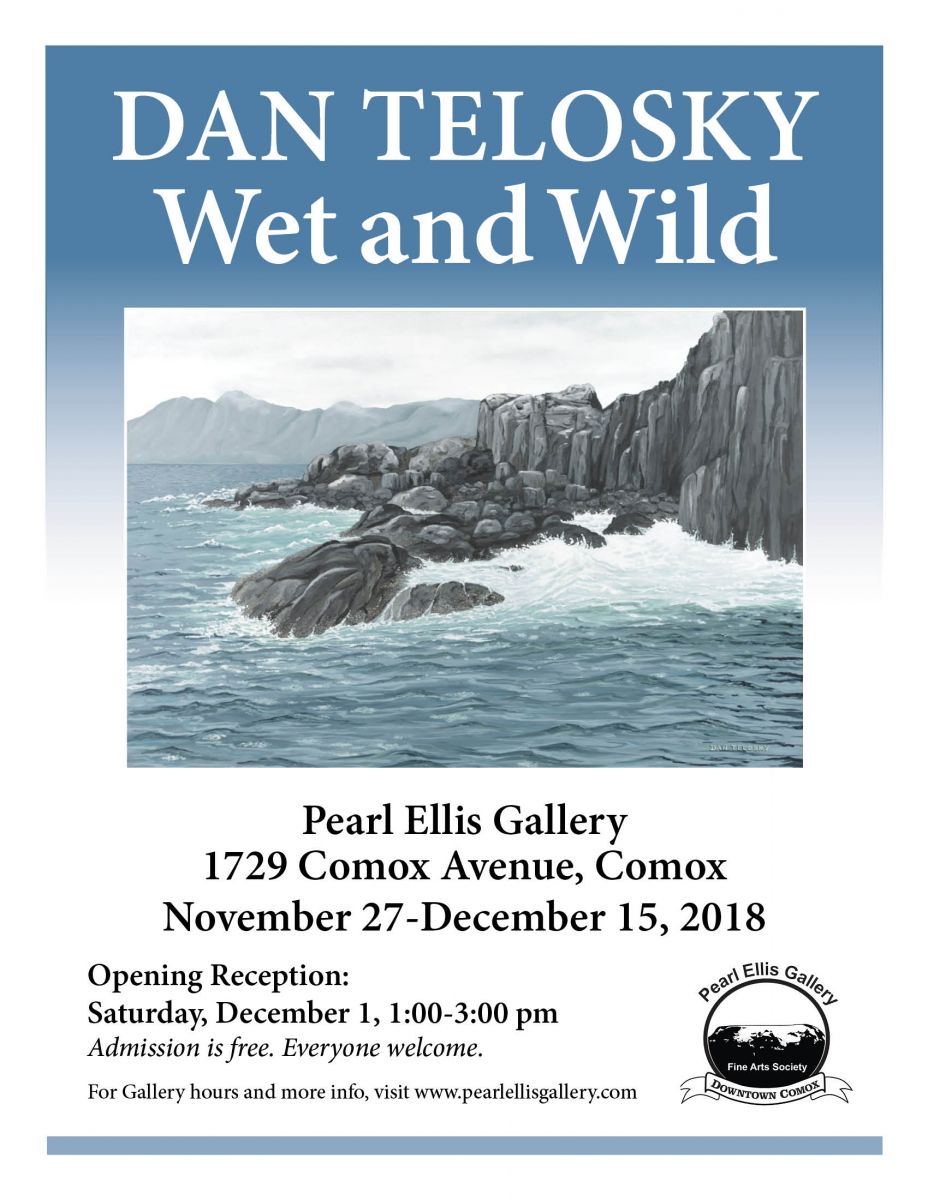 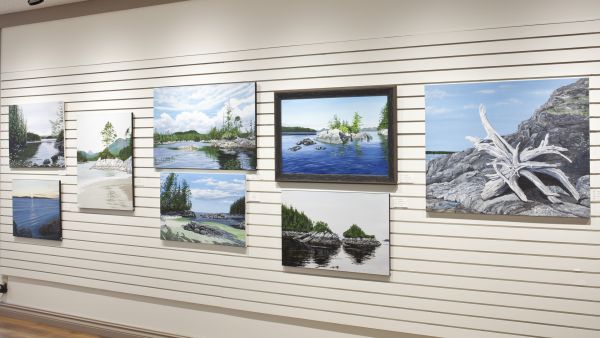 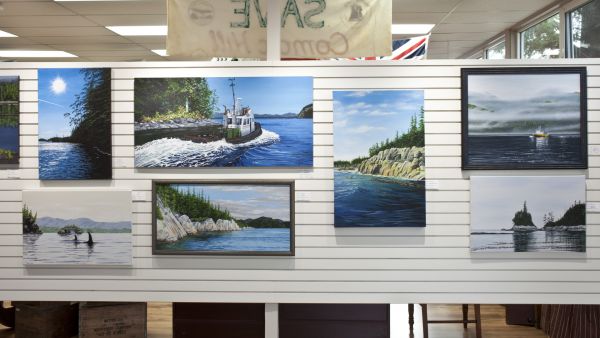 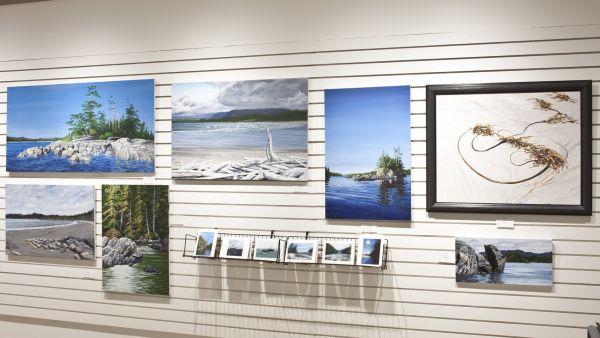 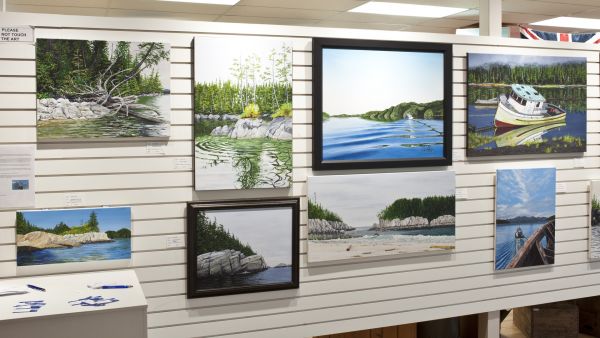 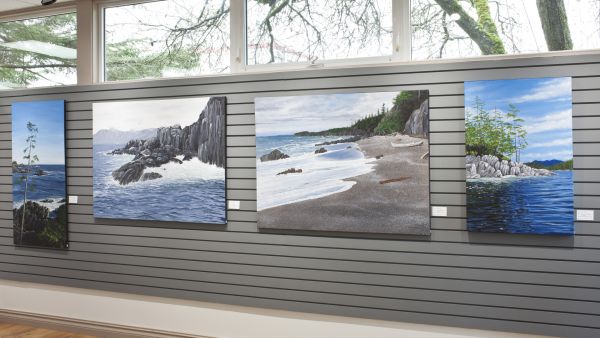 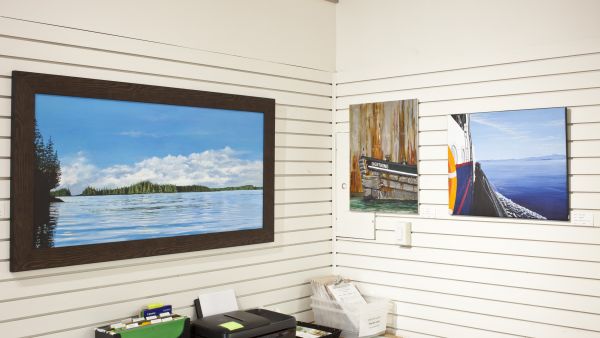