The Pearl Ellis Gallery in Comox will be displaying a new show on June 6th entitled "Landscapes and Other Things - 2". The show not only has oil and acrylic paintings of landscapes, but also includes elements from the fishing aspect of life on the West Coast. It will showcase works by Lorna Welch, who has resided in Zeballos on the West Coast of the Island with her husband Larry for over 20 years, and David Netterville, who retired with his partner Louise to the Comox Valley from Europe about 10 years ago.

Many of Lorna Welch's paintings depict the historical settings around the picturesque village of Zeballos, which was first populated in the early 1930s when gold was discovered in the surrounding hills. Logging came to the Zeballos area in the early 1950s and an iron mine operated for a while after being opened in 1962. It was logging along with the budding tourism industry, however that offered the most jobs and hope for the future. In addition to capturing the rustic energy of the early buildings, Lorna has also painted works of wildlife on paddles and fishing floats.

David spent many holidays in the Zeballos area and around Vancouver Island for nearly 30 years while living overseas before retiring to the Comox Valley in 2008. Since locating to the Island he has taken up painting and says that he still struggles to find a style and learn more about composition. While working primarily with oil paints and doing landscapes from photographs, with the occasional sojourn into painting with his eyes closed, he considers painting sessions to be therapeutic.

The art show and sale will be from Tuesday, June 6 until Saturday, June 24. A reception will be held at the Gallery on Saturday, June 10 between 1 and 4 pm when it will be possible to meet both of the artists and discuss their work. 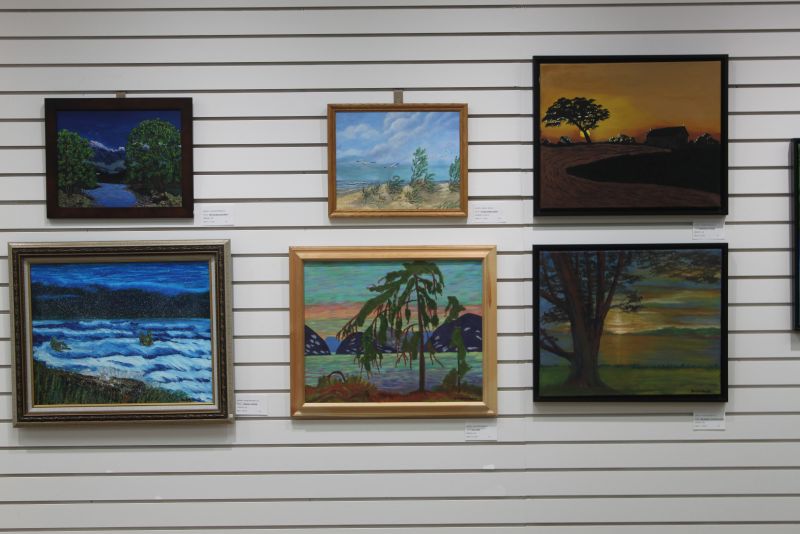 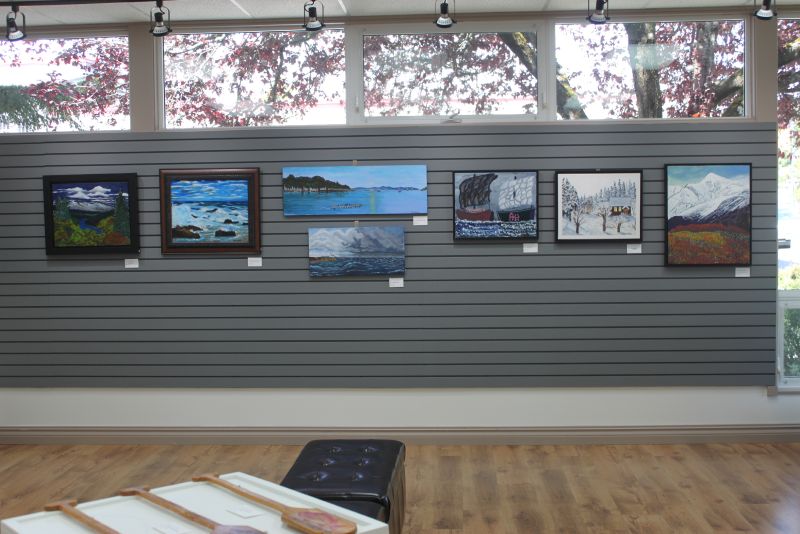 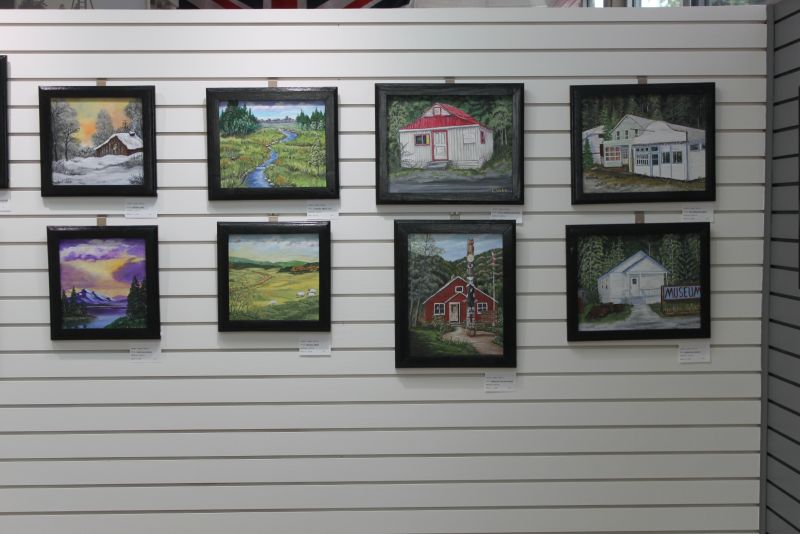 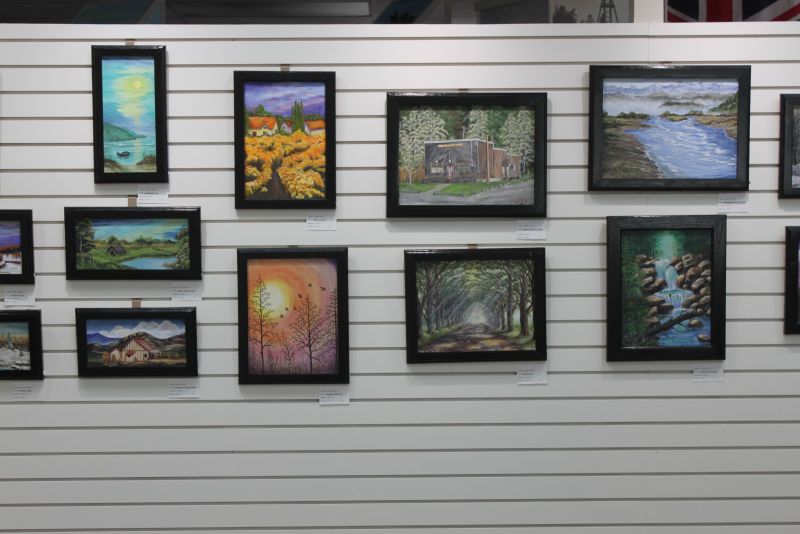 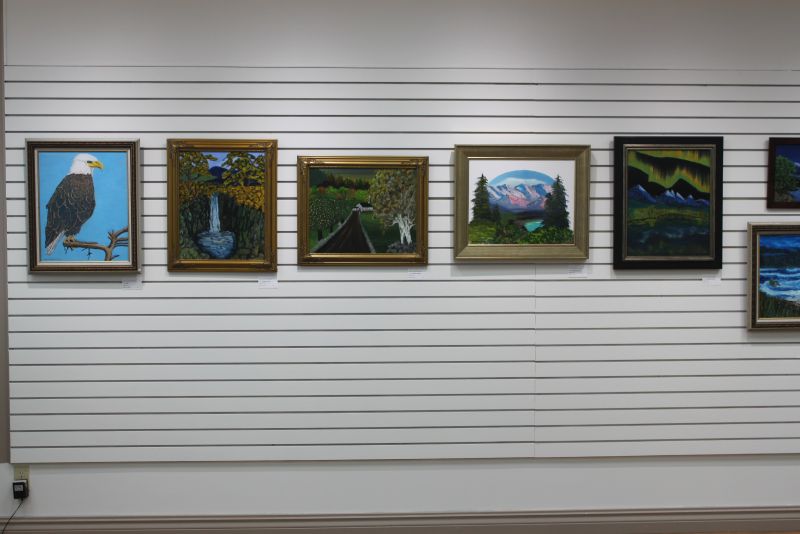 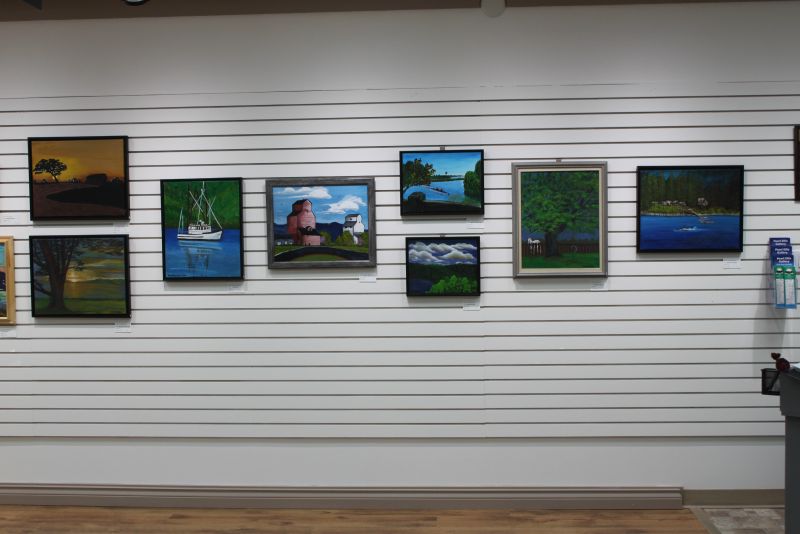 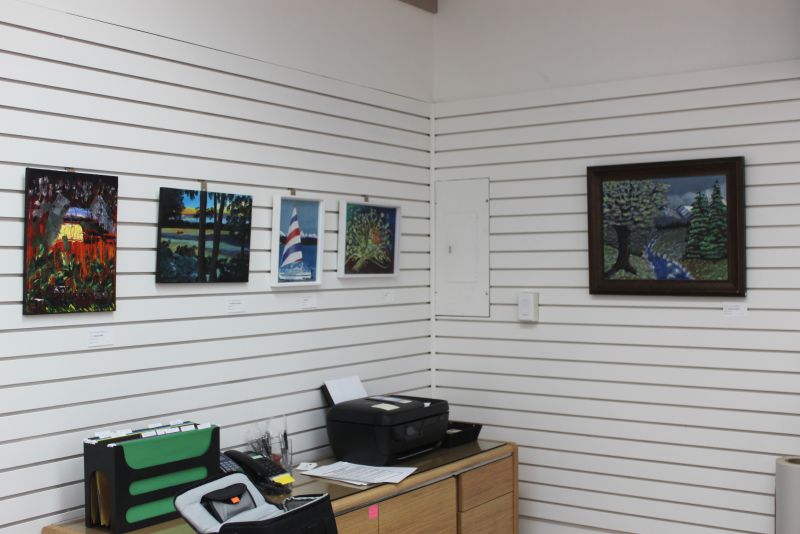 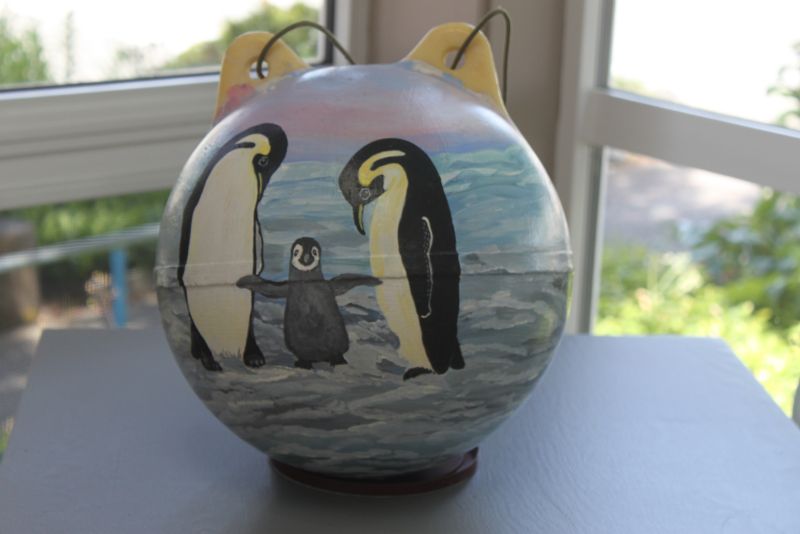 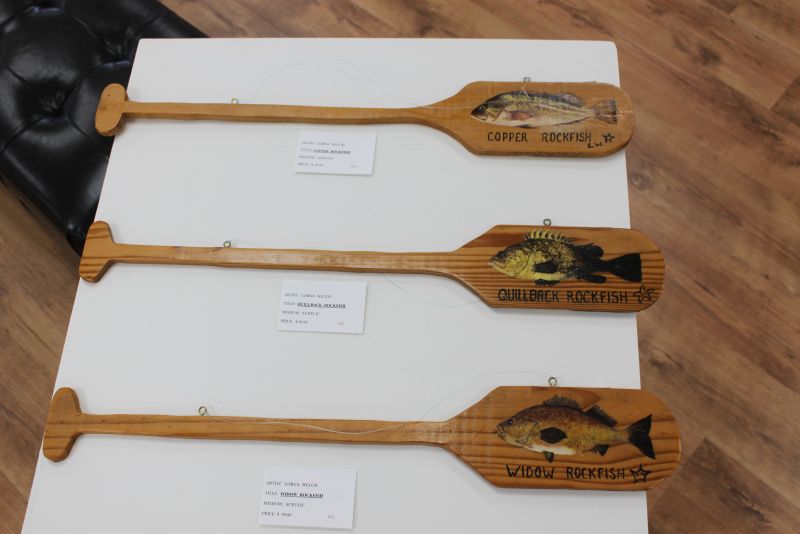 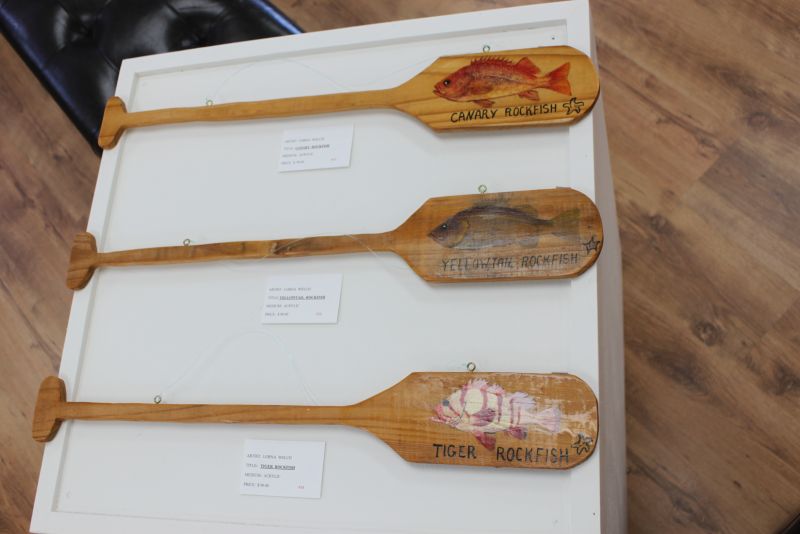