A new art show at the Pearl Ellis Gallery, February 17th to March 8th, is titled "Catching The Light". Painter Leslie Dunsmore and Sculptor Mary Hicks are presenting a selection of paintings and woven copper & mixed-media sculptures that combine to express the vivid and variant qualities of light. The subtle aspects of illumination on Leslie's landscapes highlight the liminal edge between our inner and outer worlds. The richness and vitality of light seems to shine from within the intricate details of Mary's woven copper sculpture.

Leslie Dunsmore's work always begins asking the basic question "Where is the Light Coming From?" & "What is the source?" The light can range from subdued, to bright, to overwhelming – from the early clear dawn light, to the washed-out bright of mid-day, to the multi-hued sun-setting light. On the surface, her work connects the viewer to "a sense of place". Each piece is as much about our inner psyche as about the world around us. She constructs scenes using landscape images from reality, trying to capture the simplicity of silence in nature. She is continuously in an artistic dialogue between internal and external collision. Presently Leslie is exploring the dichotomy between "surface realism" in a painting and the viewers' "internal realism". Her images portray long-view looks over massive distances and the simplicity of rolling grassland hills with towering mountains in the background. Her style involves bright colour and crisp detail, producing rich, evocative and mysterious places.

Growing up in Chicago Mary was captivated by the city's numerous public sculptures in metal, and spent many hours at the Art Institute of Chicago immersed in its collections. This kindled a strong desire to work with metal, which she did at first through photographic explorations of metalwork. Art Photography became her primary medium for over 25 years, immersing her in the study of light and it's critical but ephemeral role in the composition of the ideal image. Mary noted that metal objects appeared to retain this passing light in a special way, and that properly formed, works of metal expressed a light that photographs could not convey. This understanding, combined with a desire to move beyond the 2 dimensional form of the photograph into the 3 dimensional realms where light and shadow appeared to come alive rekindled her original desire to sculpt in metal. In the years since sculpture has become her dominant medium.

Her present work involves the abstract exploration of the interplay between form, colour, texture, and the luminous qualities of copper. Woven panels incorporate textile techniques in metal with woven photographs and enameled copper panels. Worked, fold-formed and burnished surfaces capture and redirect the light revealing different intensities, which are reflected back to the viewer such that it appears to come from the piece itself, highlighting the intricacies within. Mary's intention is to create unique and unprecedented objects of beauty that appear illuminated from within.

The artists will host a reception on February 21st, Saturday, 1-4pm and Leslie will be the Artist in Attendance on Saturday, February 28th, 1-4pm. For more information www.lesliedunsmore.com, and www.maryhicksmetalarts.com. 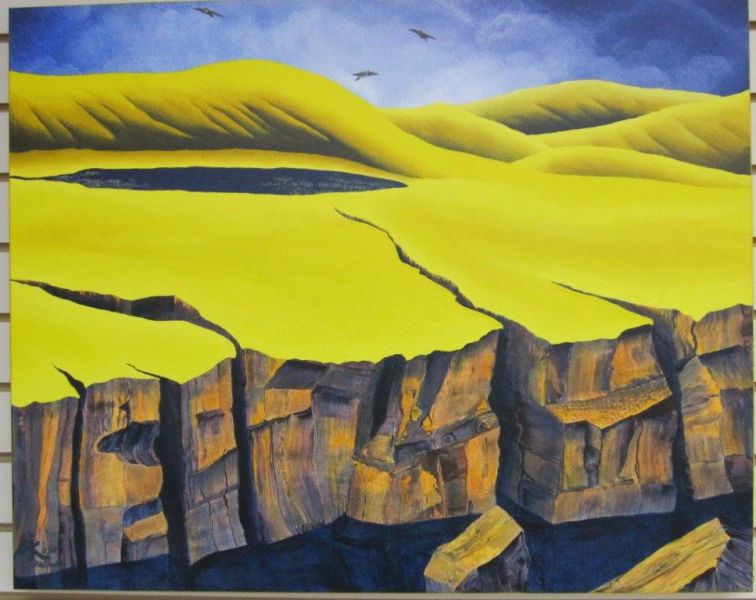 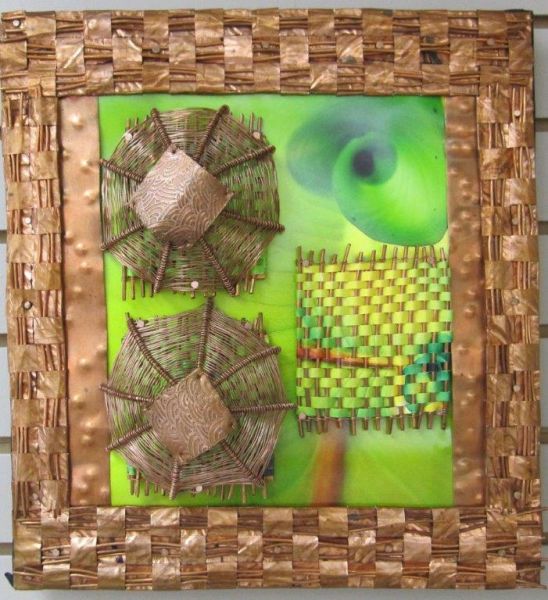 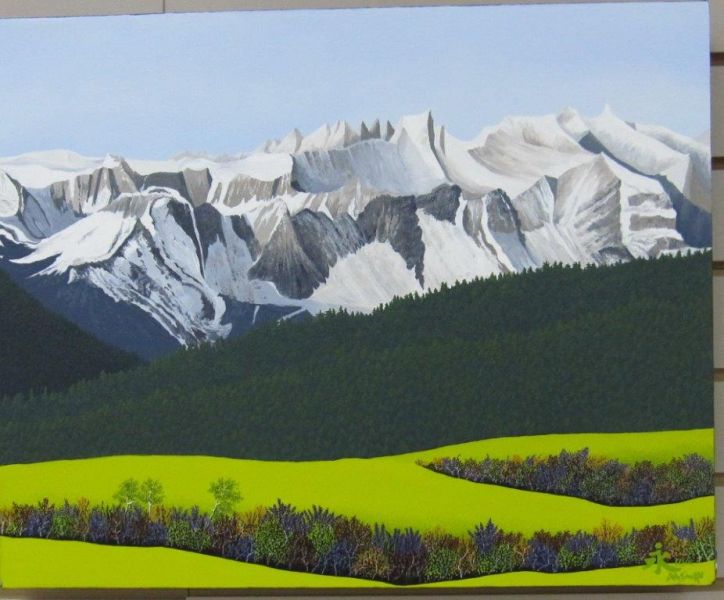 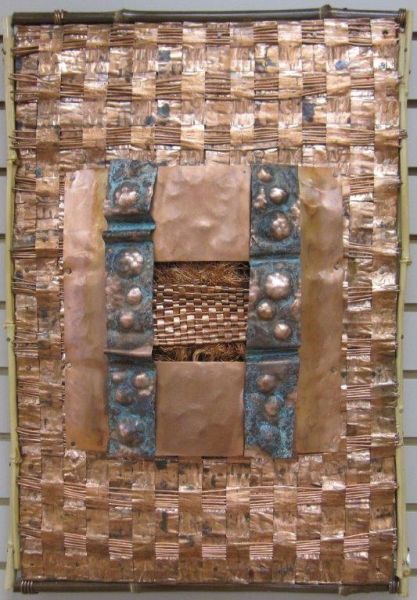 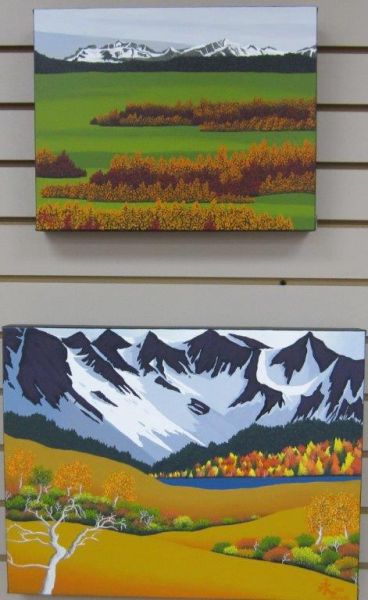 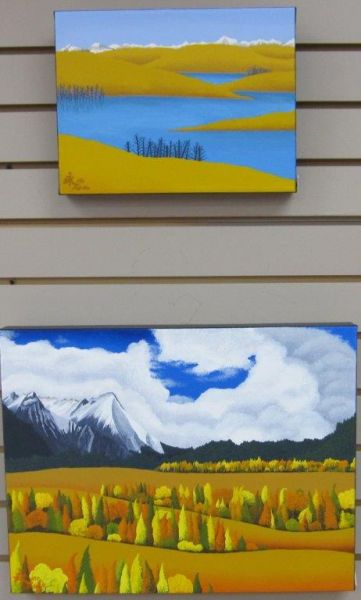 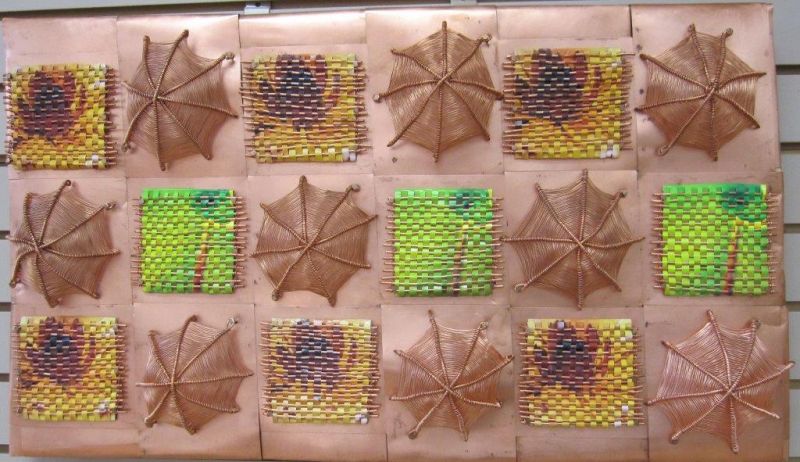 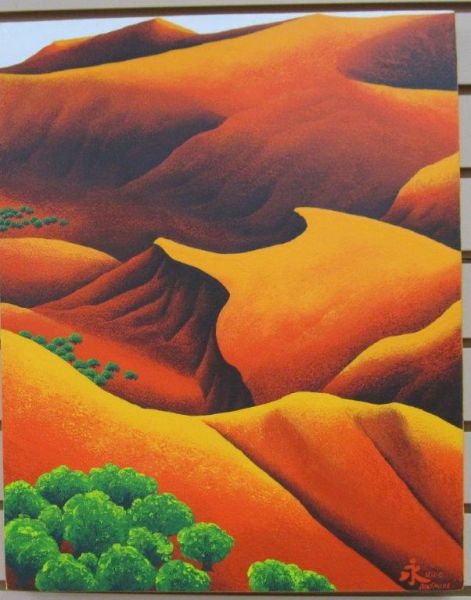 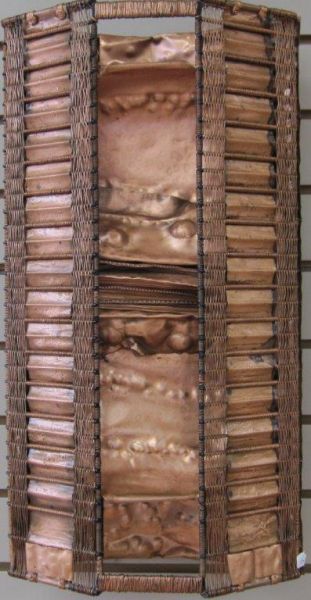 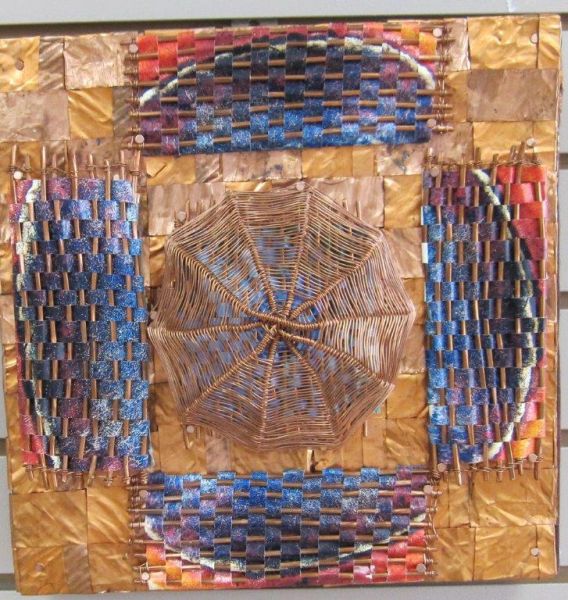 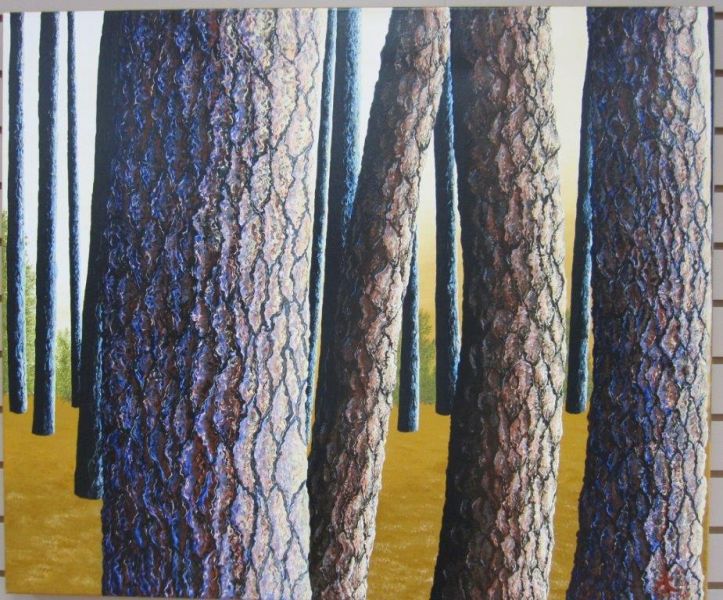 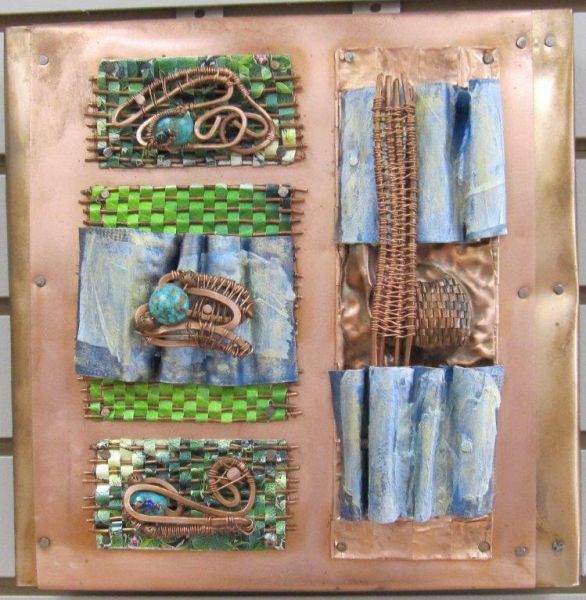 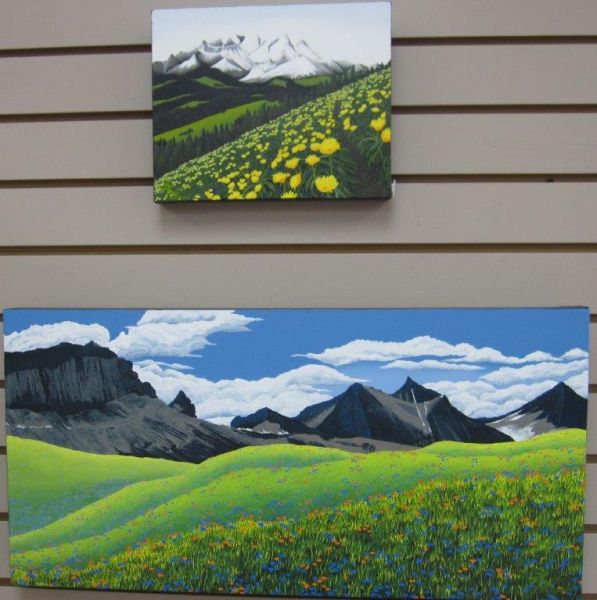 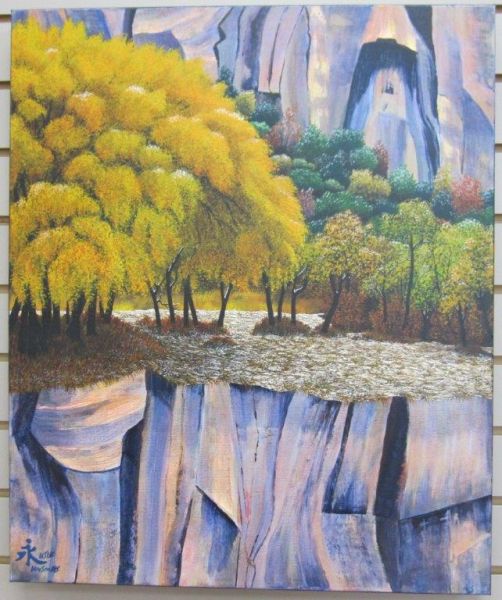 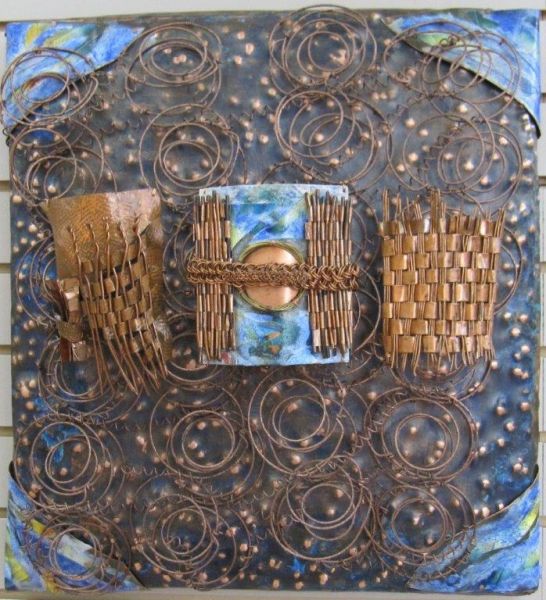 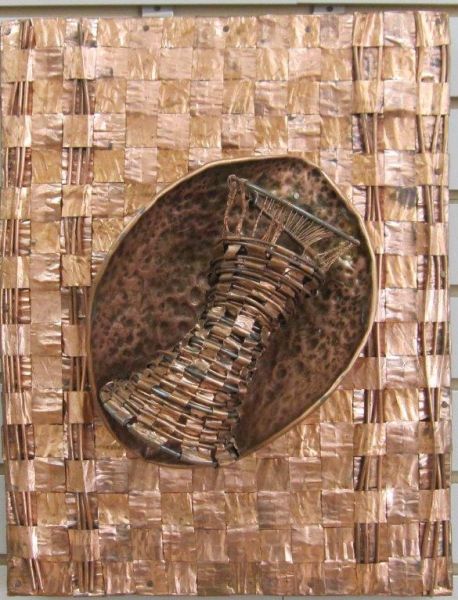 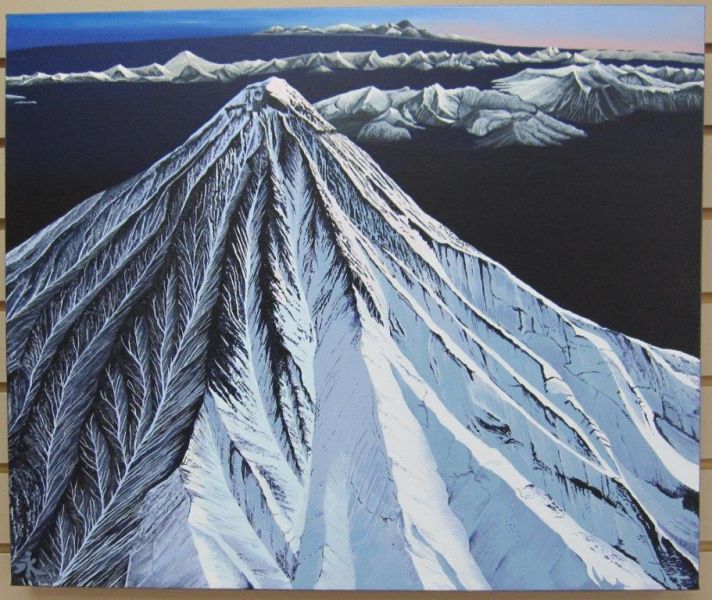