Comox photographer, Darrell Joan Tomkins, is presenting an exhibition of her art at the Pearl Ellis Gallery in Comox from January 27 to February 15. Surprised by Joy includes various styles of photography, including macro, abstract, nature and landscape images, as well as hand-drawn works and hand-pulled serigraph prints.

Tomkins has explored the medium of photography for more than 45 years travelling around the world with a Fujica 35 mm camera and for 35 years as a scientist studying the shapes and colours of chromosomes with a photomicroscope as a laboratory director and medical geneticist at the University of Alberta.

"Both fields involve shapes and colours, which have always fascinated me," says Tomkins. "When I was a little girl I had a microscope and ran around looking at everything."

Early retirement allowed Tomkins to attend the Pacific Northwest College of Art in Portland, Oregon from 2004-2005, and to obtain a Fine Arts Diploma from North Island College in 2010. She now works exclusively with digital cameras, including full-frame, point-and-shoot and sports (underwater and shock-proof) cameras.

Solo exhibits include Synergistic Visions, a series of images fusing grand views with exquisite details, at the Urban Grind in the Pearl Arts District of Portland, as well as Between Heaven and Earth, a display of the mystical dimension that exist at the edge between heaven and earth in sacred places around the world, at Serious Coffee in Courtenay.

Tomkins has also participated in group exhibits at the Corre Alice Gallery, the Comox Valley Art Gallery and the Muir Gallery. And her photographs have been published in two books: Images & Echoes: Exploring Life with Photographs and Writing, edited by Ronna Jevne, and A Year of Pilgrimage by the Zen Sisters.

"The Pearl Ellis exhibit is a selection of images inspired by the beauty of found moments that surprised and transformed me and that will hopefully move the viewer, as well," says Tomkins. "Most of the photographs have been made since I moved to Comox in 2006. Even after eight years, I continue to be surprised by the joy to be found in the natural beauty of the Comox Valley." 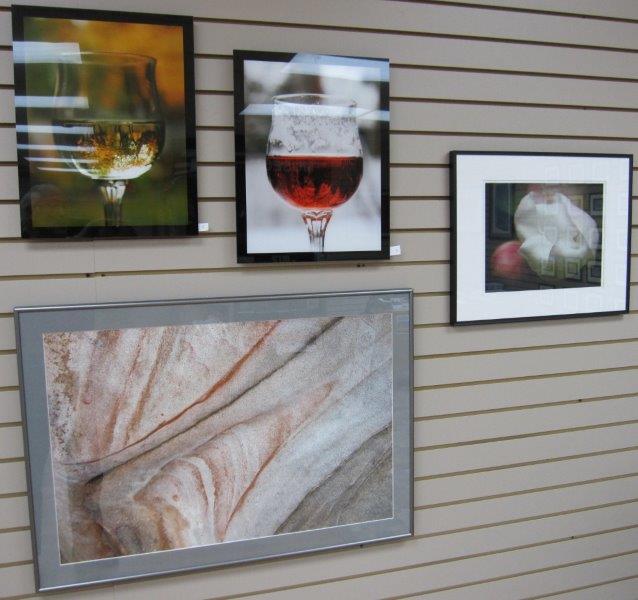 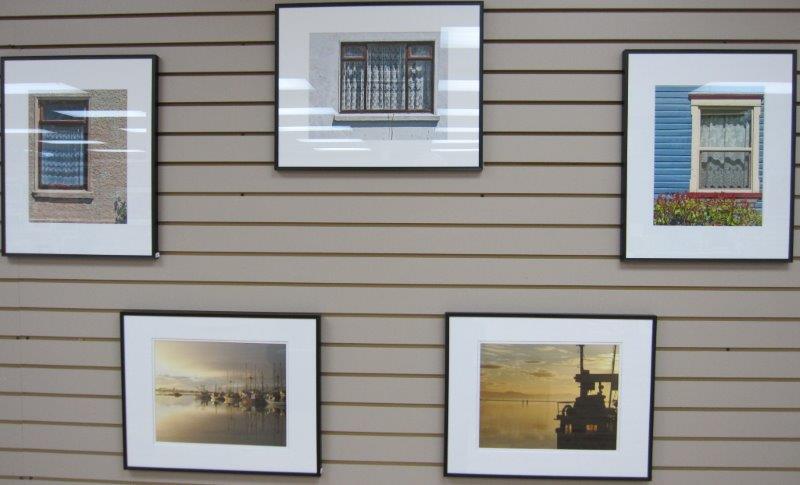 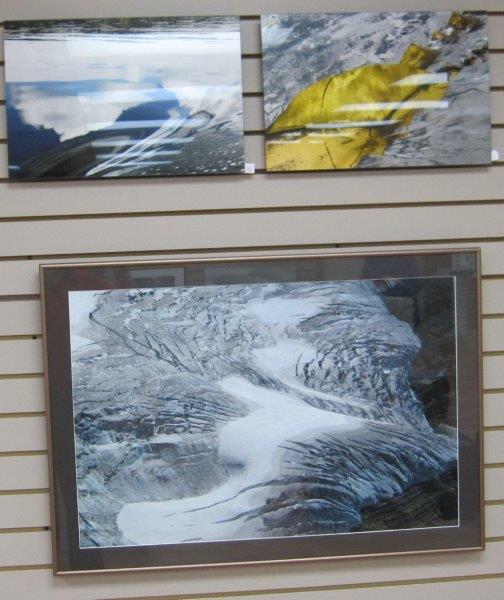 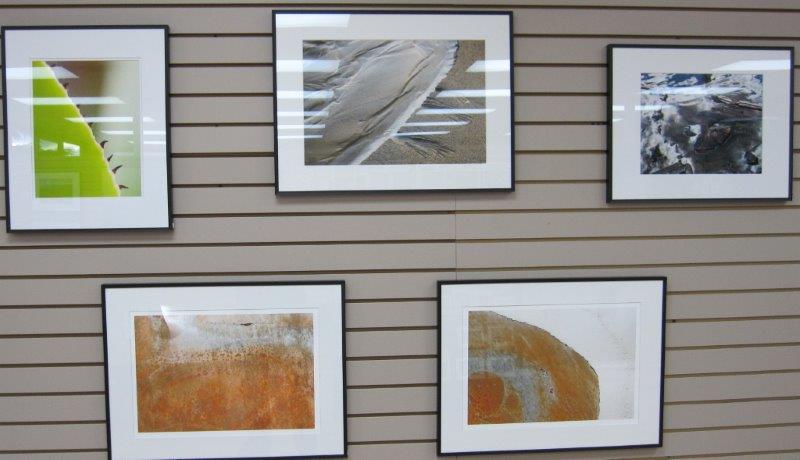 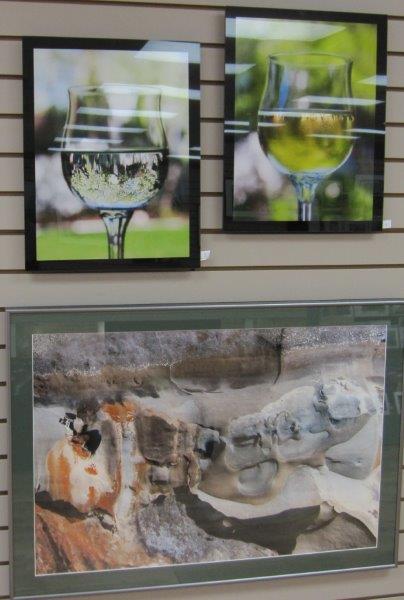 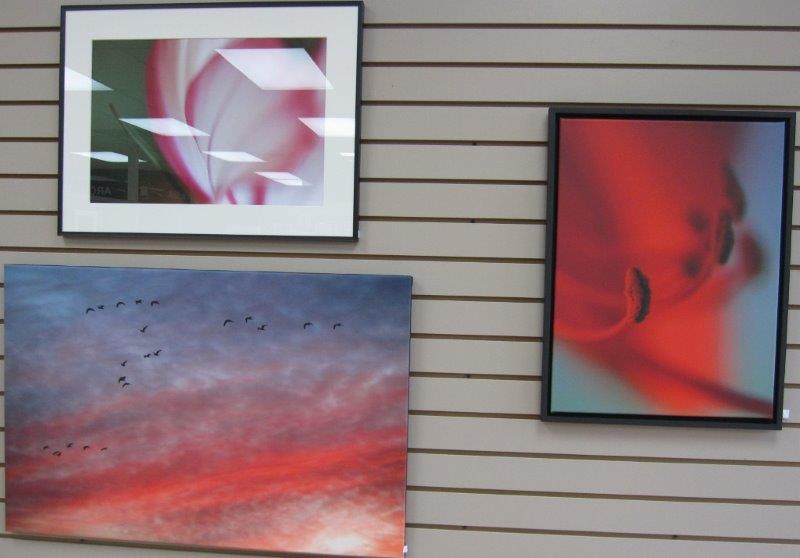 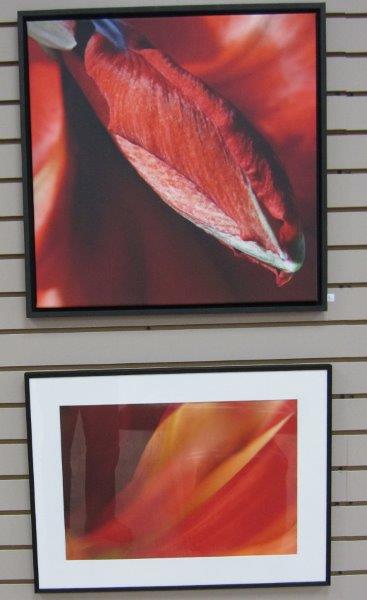 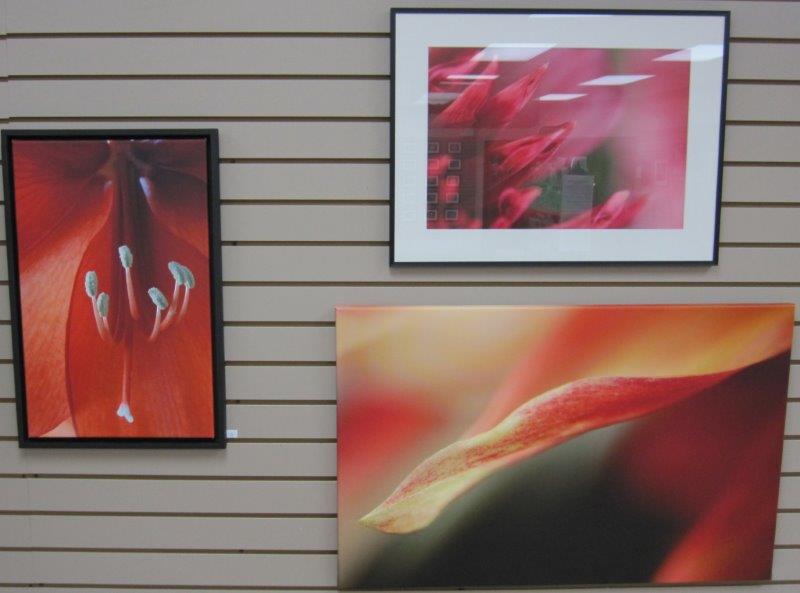 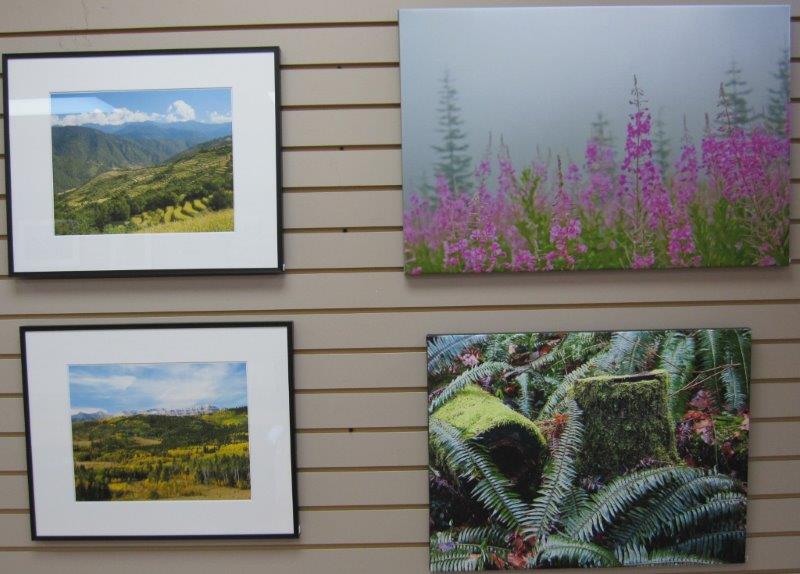 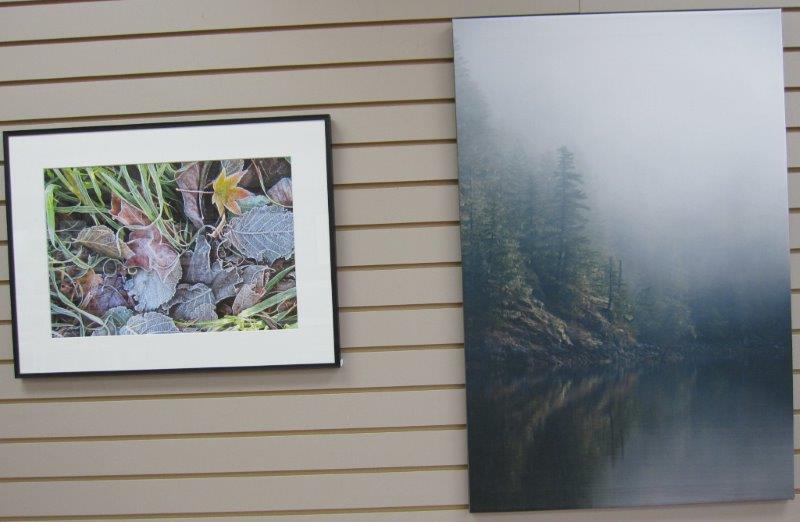 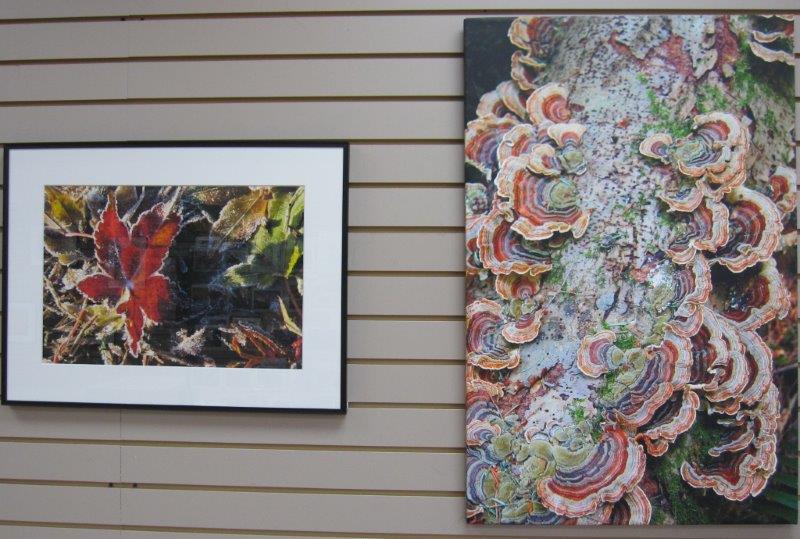 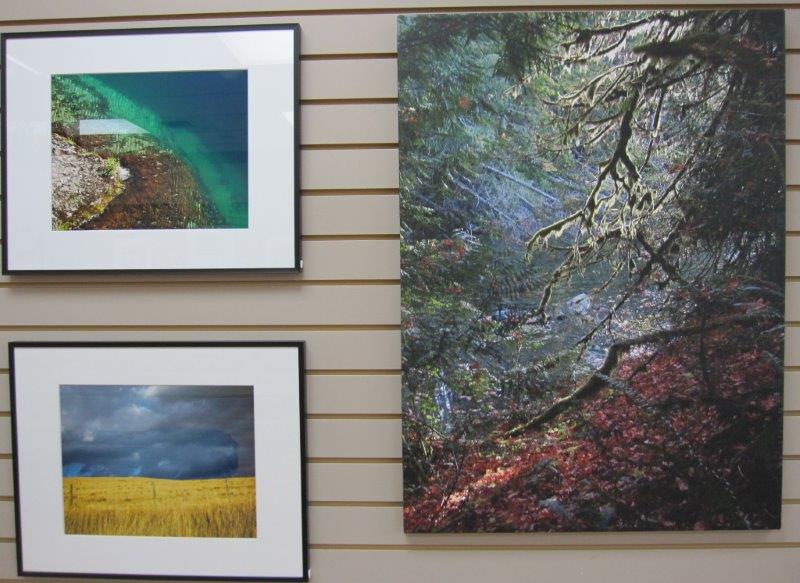 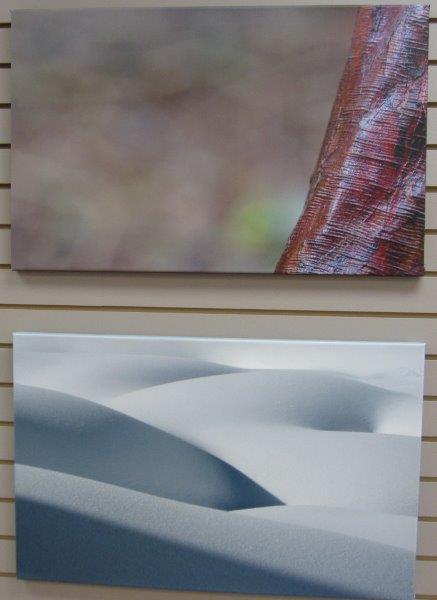 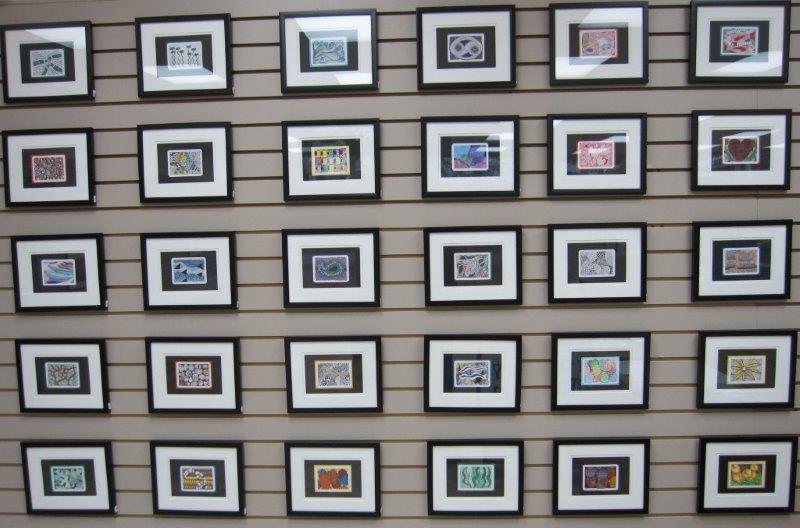 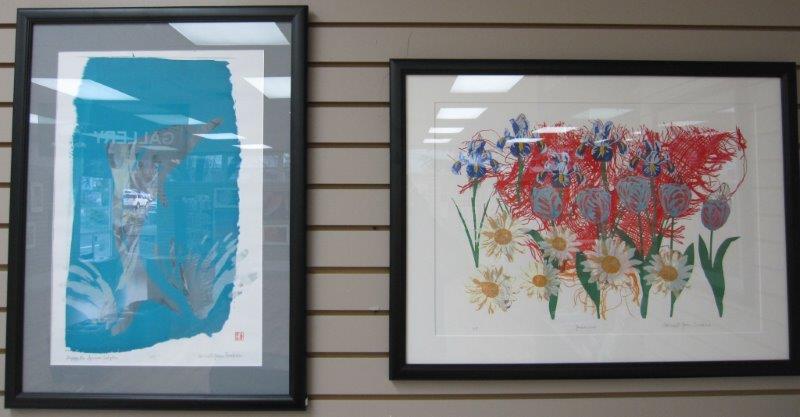 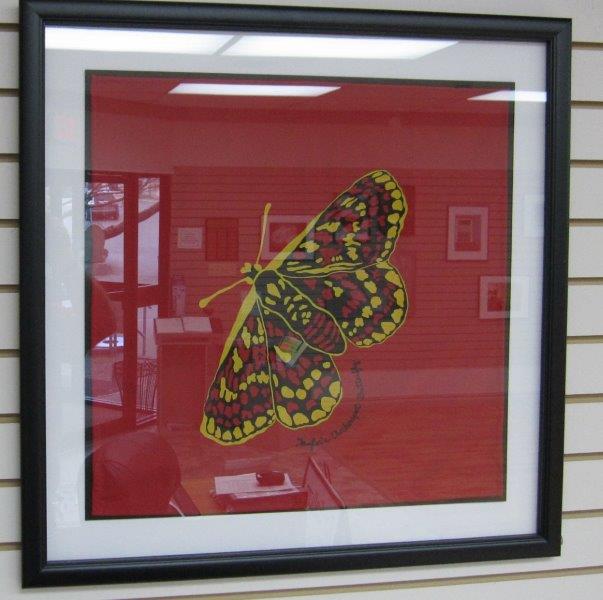 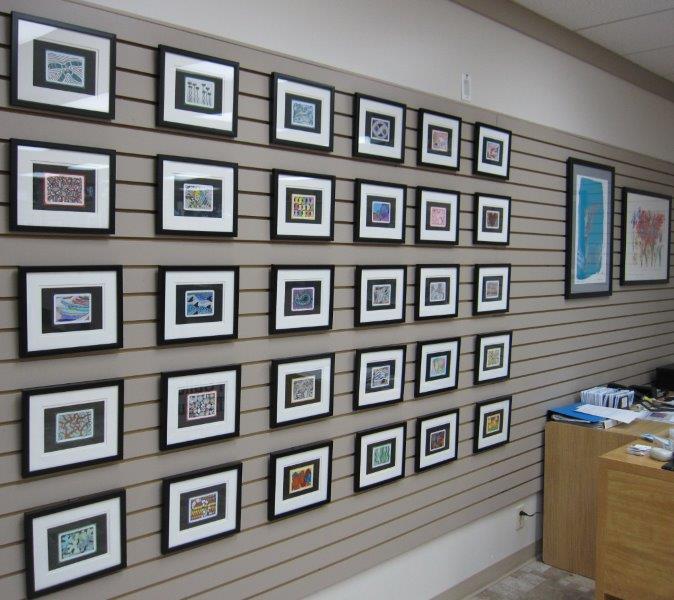