And Now for Something…
Deborah Wachter

Campbell River artist Deborah Wachter's work is more about the act of painting rather than the image. Her work is created by juxtaposition and using elements of composition and design to bring a piece to completion, sometimes using subtraction of elements to bring focus. Deborah earned a Bachelor of Fine Arts Degree from the University of Victoria with painting as her major area of study. After university Deborah sat as a board member of the Kelowna Art Centre Society assisting in the development of the Rotary Centre for The Arts in Kelowna BC. As part of the building committee she worked with city planners to establish a venue for artists to create and showcase their work.

Deborah took a hiatus from painting after university, instead using photography to focus her visual knowledge. She has now combined her love of painting, together with her enhanced vision to create a body of work which feels familiar, with a touch of surrealism and irony thrown in. Working in her home studio it often takes many months to complete a piece as they need to evolve through time. Her work is influenced by artists such as Rene Magritte, Alex Coleville, Edward Hopper and many others who have come before, as well as her own life experience.

Recently Deborah has had a piece selected as part of the juried show "Salt Spring National Art Prize 2017". Her work was selected from 2160 entries from across Canada to be part of a group of 51 artists whose works will be displayed. The show runs from sept 22 to oct 22 at the Mahon Hall on Salt Spring Island.

Deborah's current work will be on display at the Pearl Ellis Gallery in Comox, BC from August 15, 2017 to September 2, 2017. There will be a reception on Saturday August 19, 2017 at the gallery from 1-4 pm. Please come by to meet the artist and see her show titled "And Now for Something..." 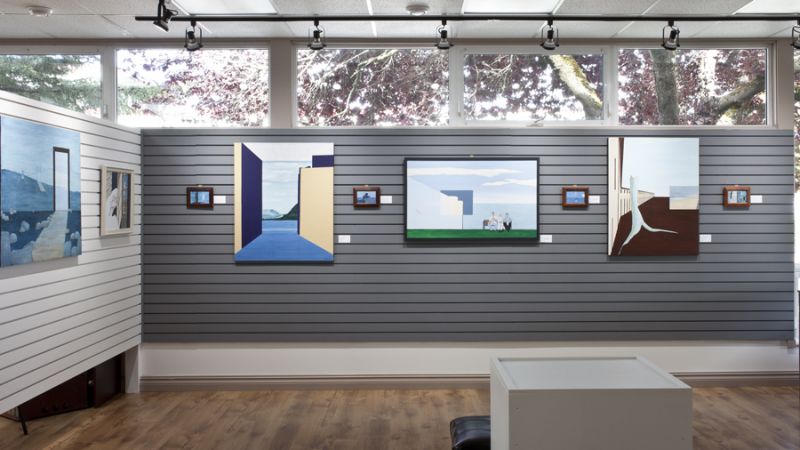 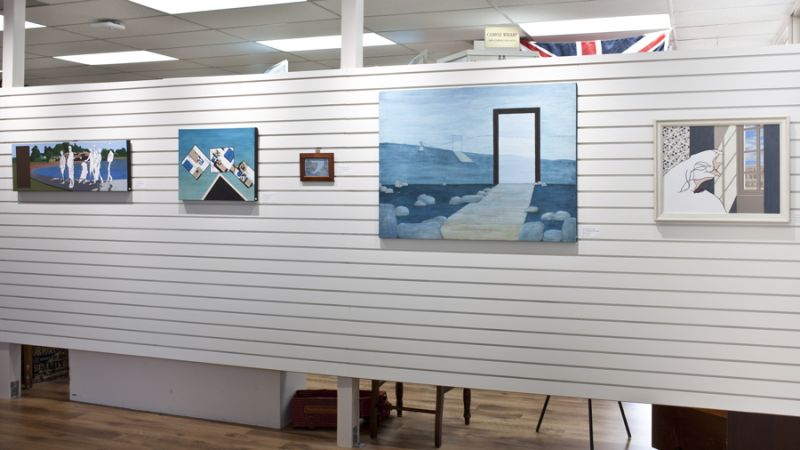 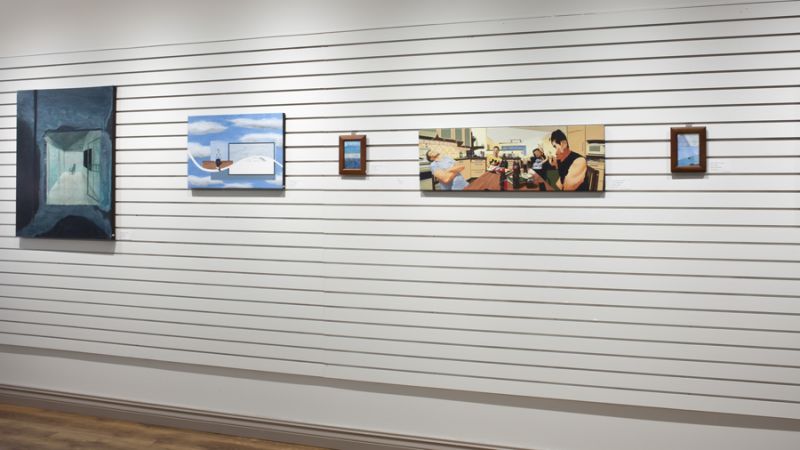 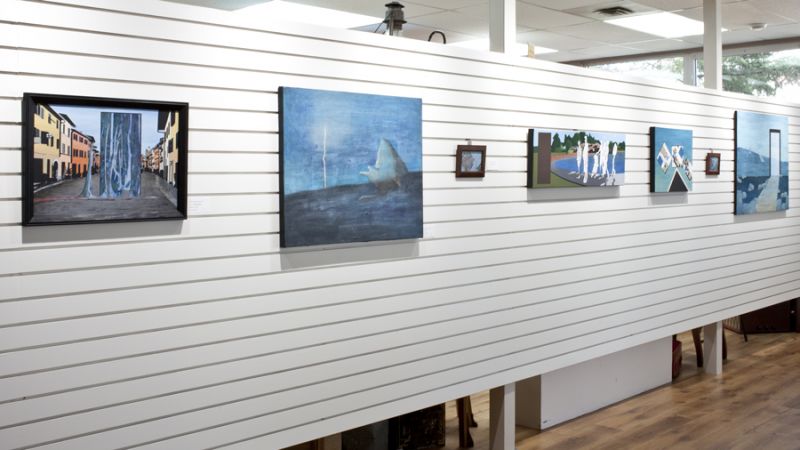 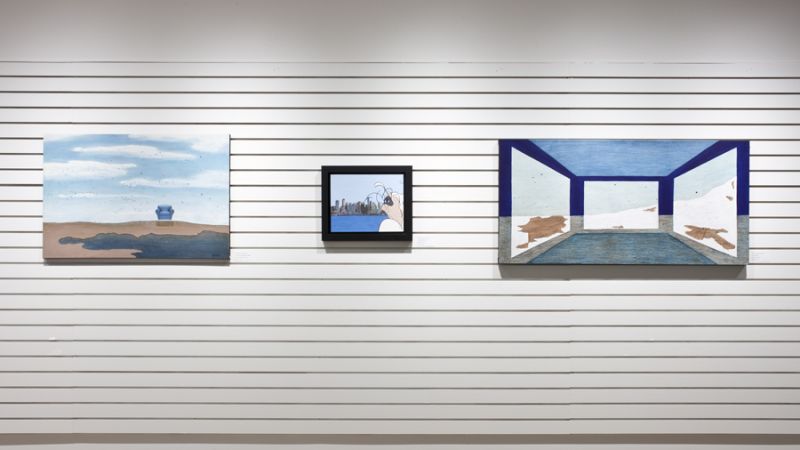