Rainforest to the Prairie Grasslands

The markers on the road are not measured by distance, but by images captured by eight local photographers on an extended trip by boat, car and on foot across western Canada over a period spanning two years. They start in Haida Gwaii, heading south to Vancouver Island, then eastward through the Great Bear Rainforest, stopping in Farwell Canyon in the Chilcotin, heading across the Rockies, through the Alberta Badlands and finally end in Arcola, Saskatchewan.

The idea was first suggested by Saskatchewan photographer, John Woodward, who spends his winters in the Comox Valley. Over coffee with local photographers Bob Ell, Tony Gusman, Bruce Johnstone, Norm Prince, Don Tait, Laura Tait and Wink Richardson, the concept was developed and resulted in the images on display.

From iconic photographs of totems, the Island rainforests, wildlife, open prairie landscapes and the Alberta hoodoos, the photographers have captured striking images in both colour and black and white.

The exhibit runs February 19-March 9 at the Pearl Ellis Gallery. Join the photographers for an opening reception on Saturday, February 23, 1:30-3:30 pm. Admission is free and everyone is welcome. 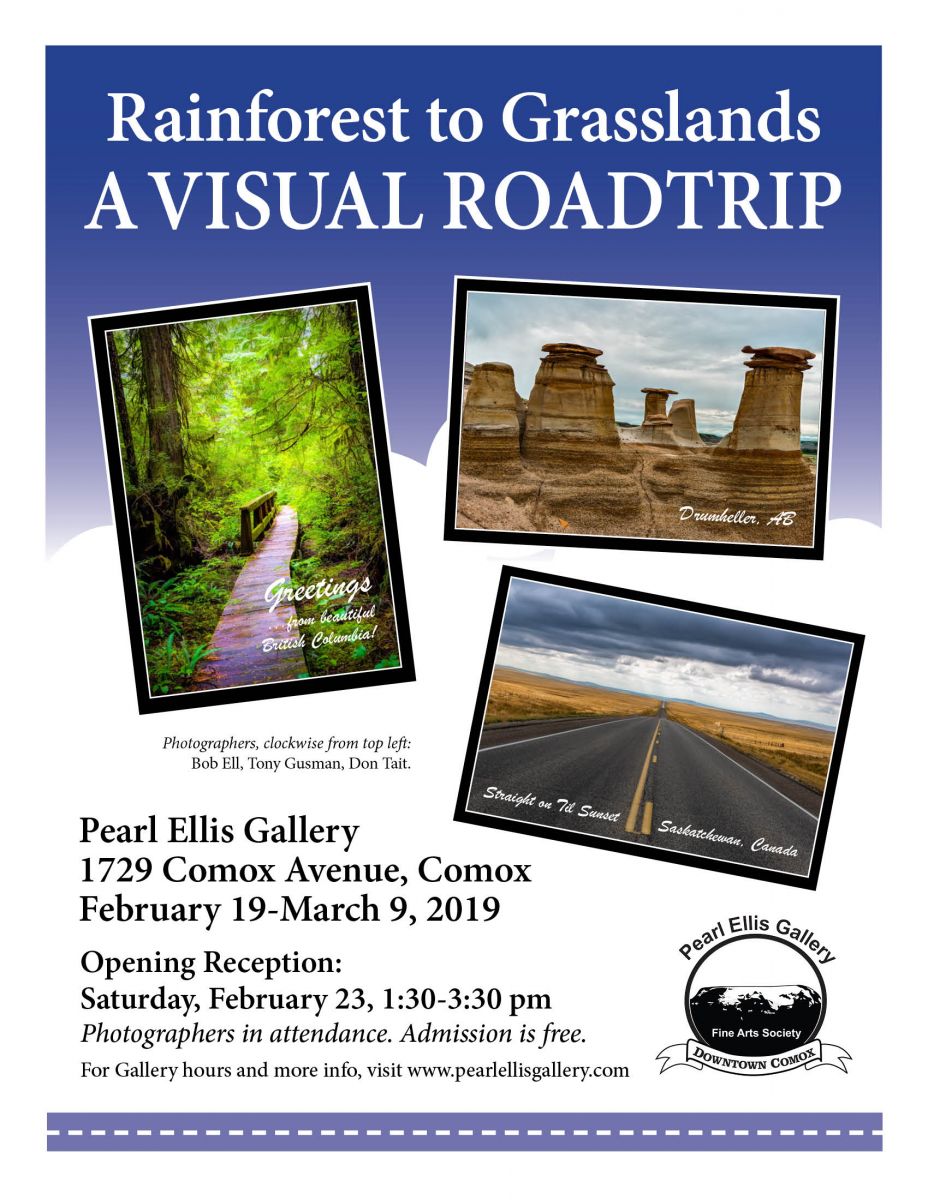 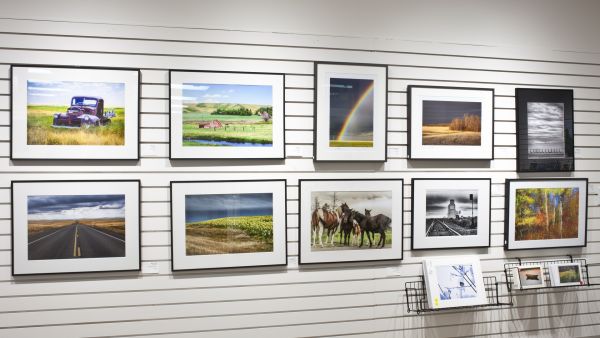 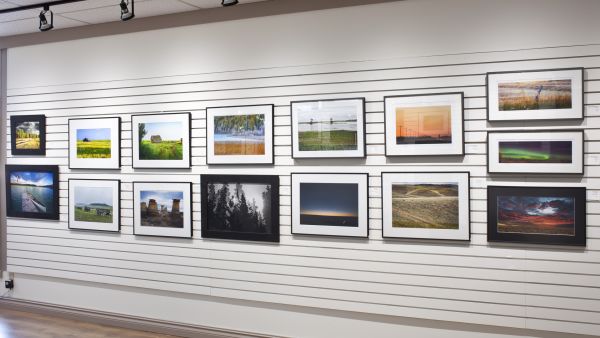 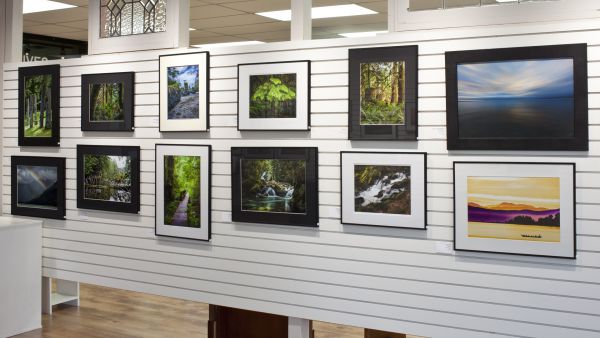 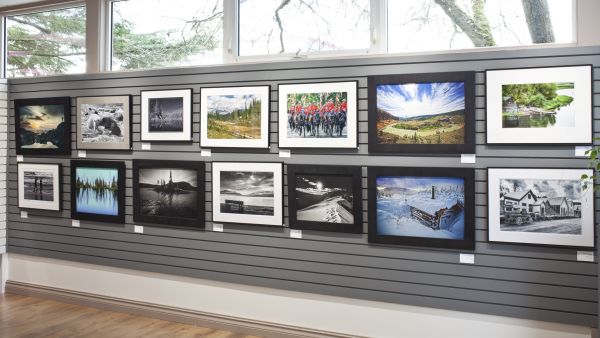 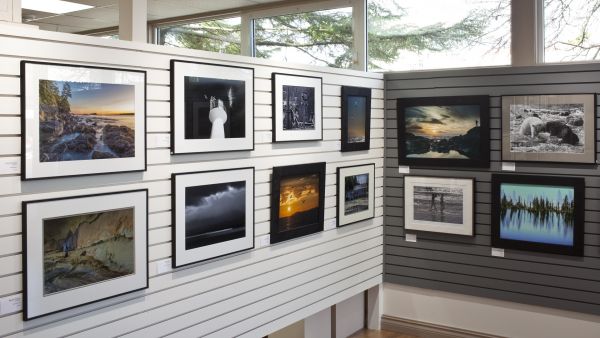